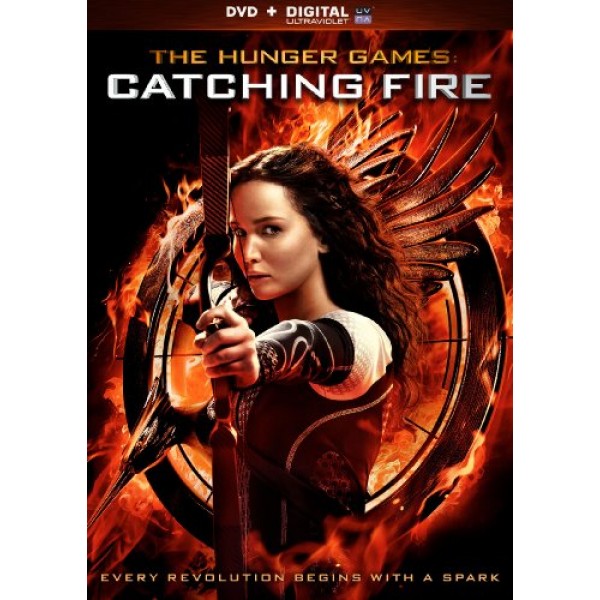 Jennifer Lawrence returns as Katniss Everdeen in this thrilling second adventure from The Hunger Games saga. Against all odds, Katniss and fellow tribute, Peeta, have returned home after surviving the games. Winning means they must turn around, leaving their loved ones behind, and embark on a Victory Tour through the districts. Along the way, Katniss senses a rebellion simmering - one that she and Peeta may have sparked. At the end of the Victory Tour, President Snow announces a deadly 75th Hunger Games (Quarter Quell) that could change Panem forever