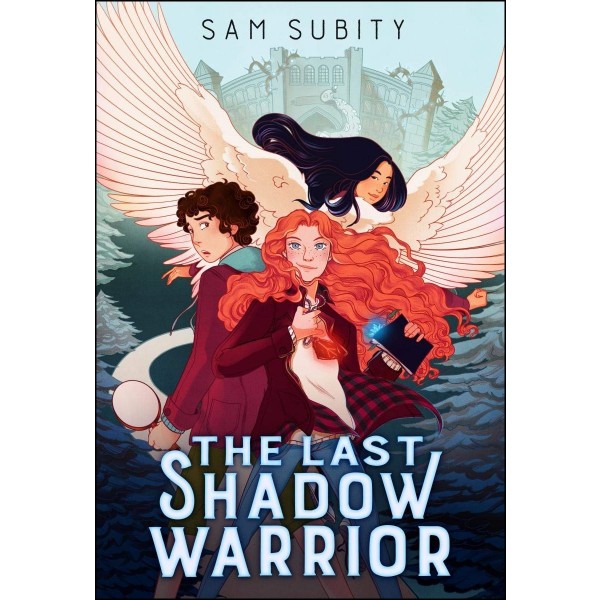 Twelve-year-old Abby Beckett is proud to come from a long line of elite Viking warriors known as the Aesir. She's spent her entire life training to hunt the horrific creatures known as Grendels — the ancient foe of the Aesir — just like her mother did before she died. But no one has seen a Grendel in centuries, and the Viking Council wants to disband the Aesir... forever. When her father is injured in an attack that leaves him in a coma, Abby is forced to take refuge at Vale Hall, a mysterious school in Minnesota where nothing is quite as it seems.

She soon discovers the tables have turned and a Grendel is hunting her, but when she tries to alert the Viking Council, they accuse her of making up stories for attention — just like her mother did. Desperate to protect her father and clear her mother's name, Abby goes on a dangerous quest to discover the truth — a journey that brings her face-to-face with some unlikely foes, including a Ping-Pong-playing sea monster with a wicked backhand, and a dark Valkyrie with a fondness for bingo. Abby quickly realizes that someone at the school is trying to destroy the Aesir for good. And only she can unravel the sinister plot before it's too late. Percy Jackson meets Thor in a laugh-out-loud, action-packed adventure inspired by Norse mythology.

"This entertaining debut novel seamlessly blends Norse mythology with a modern-day setting to tell an action-packed and humorous story. In addition, the book explores grief, growing up, and starting over with sensitivity and insight.... Fans of mythology-based fantasies will devour this adventure and anxiously await the next installment." — Kirkus Reviews