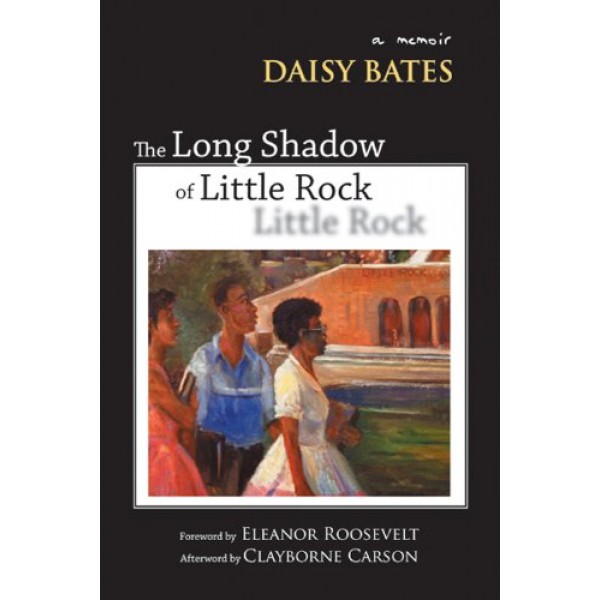 The Long Shadow of Little Rock: A Memoir

On September 3, 1957, Gov. Orval Faubus called out the National Guard to surround all-white Central High School and prevent the entry of nine black students, challenging the Supreme Court's 1954 order to integrate all public schools. On September 25, Daisy Bates, an official of the NAACP in Arkansas, led the nine children into the school with the help of federal troops sent by President Eisenhower -- the first time in eighty-one years that a president had dispatched troops to the South to protect the constitutional rights of black Americans. This new edition of Bates's own story about these historic events was issued to coincide with the fiftieth anniversary of the Little Rock School crisis in 2007.