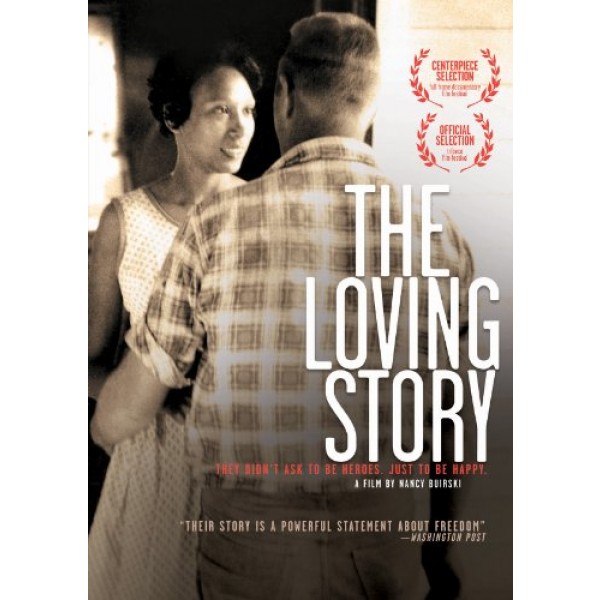 On June 2, 1958, a white man named Richard Loving and his part-black, part-Cherokee fiancee Mildred Jeter traveled from Caroline County, VA, to Washington, D.C., to be married. At the time, interracial marriage was illegal in 21 states, including Virginia. Back home two weeks later, the newlyweds were arrested, tried and convicted of the felony crime of "miscegenation."

Two young ACLU lawyers took on the Lovings' case, fully aware of the challenges posed. The U.S. Supreme Court ruled unanimously in favor of the Lovings on June 12, 1967. This precedent-setting decision resulted in 16 states being ordered to overturn their bans on interracial marriage.

This effective documentary captures an emotionally rich portrait of the couple whose love pushed them to challenge laws against racial marriage.