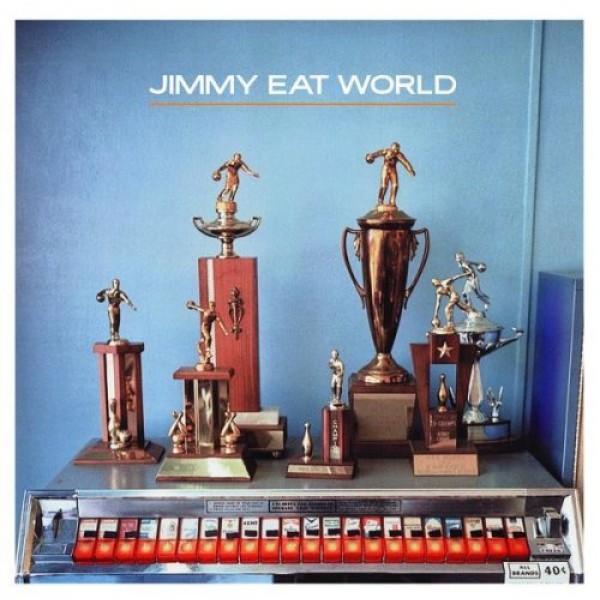 Jimmy Eat World is an American alternative band which achieved their commercial breakthrough with their 2001 album Bleed American (which was re-released as Jimmy Eat World after the terrorist attacks on September 11, 2001.) The Middle was the second single from this album; it reached number five on the Billboard Top 100 and reached number one on the Billboard Hot Modern Rock Tracks chart.

The Middle expresses the frustrations the band experienced after their first attempts at recording albums while under the control of a record company; Capitol Records, their first producers, had dropped the band after their first albums did not perform well commercially. Their feelings about being looked down on started them thinking in more general terms about confidence and positive self-image. The single reminds the listener that the final judge of whether you are good enough is yourself.

Notes for Parents: This song is fun and catchy, but also positive and empowering, and the message is suitable and understandable to all ages. The lyrics are also suitable for children of any age.

The video addresses issues of peer pressure and conformity and is best suited to teens. It is set at a house party where the guests are in their underwear, drinking and making out. A fully-clothed teenager hopes to fit in but finds himself excluded. He finally goes into a bedroom, resolved to strip and join the party, only to discover a teenage girl there doing the same thing. Together, they put their clothes back on and leave the party with their arms around each other. While some parents may be concerned about the scenes in the video, the overall message is positive. It could also serve as a good starting point for a discussion with teens about the behavior depicted and the choices of the characters in the video.