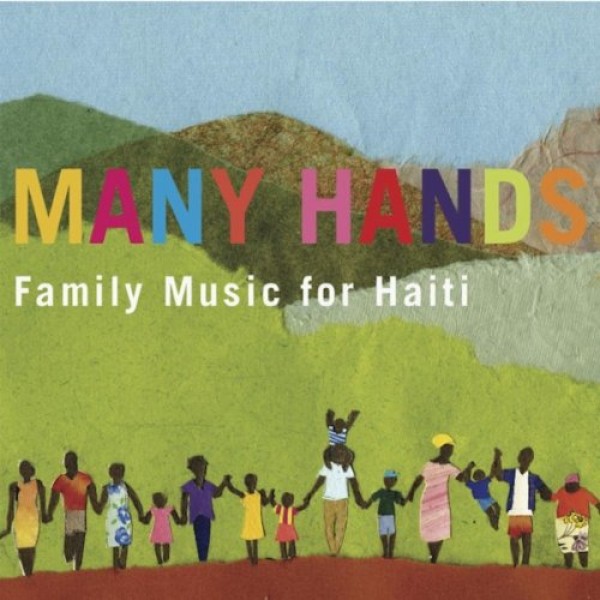 The Princess Who Saved Herself

Jonathan Coulton is an American singer-songwriter. Formerly a computer programmer, Coulton originally gained popularity by releasing his songs about geek culture (often relating to science fiction or technology) on the Internet, where they were picked up by podcasters. The Princess Who Saved Herself is from a charity compilation album Many Hands: Family Music for Haiti, which was released by Spare the Rock records in response to the 2010 Haiti earthquake.

The Princess Who Saved Herself tells the story of a princess who rescues herself from both a dragon and a witch, turning both of them into friends and fellow musicians in her band, The Kingdom of the Princess Who Saved Herself. The princess of the song has some classical princess elements (a pink and purple castle and a silver gown), but she also has a pet snake and plays rock guitar.

Notes for Parents: This song is truly for all ages, since it is appealing to both children and adults. The video is fan-made, and features the creator's niece as the princess in an animated kingdom.