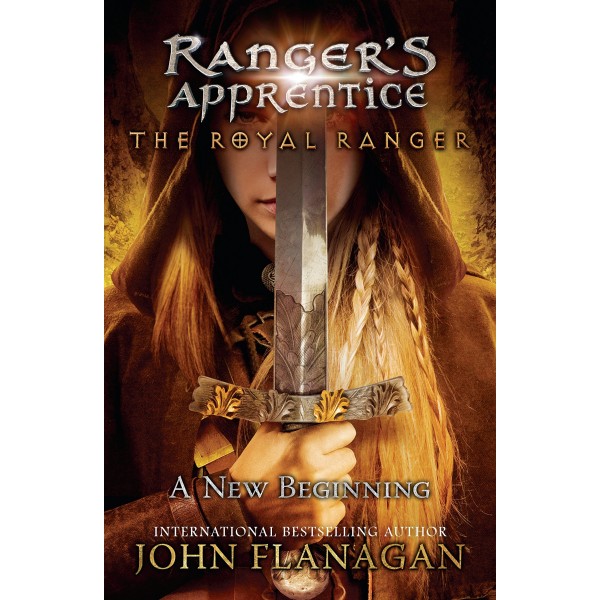 Will Treaty was a small boy with dreams of knighthood who became the finest Ranger the kingdom has ever known. Now, his apprentice is the last person he ever would have expected: Princess Madelyn, the daughter of Princess Cassandra. But Maddie is rebellious, constantly questioning her master, and Will is struggling with a desire for revenge after a tragedy. If Maddie can set aside her distrust of Will, she may not only get the chance to learn the combat and tracking skills she's dreamed of; she may also be able to stop Will from taking a dark path from which he can't return.

John Flanagan's best-selling Ranger's Apprentice series comes to an end as the beginning of a new series about Maddie, the Royal Ranger. To continue Maddie's story, check out The Red Fox Clan, Duel at Araluen, and The Missing Prince.