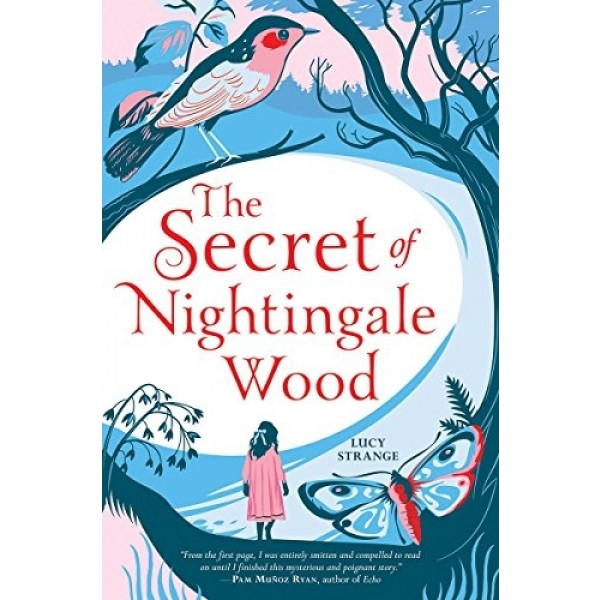 The Secret of Nightingale Wood

1919. Mama is ill. Father has taken a job abroad. Nanny Jane is too busy to pay any attention to Henrietta and the things she sees -- or thinks she sees -- in the shadows of their new home, Hope House.

All alone, with only stories for company, Henry discovers that Hope House is full of strange secrets: a forgotten attic, ghostly figures, mysterious firelight that flickers in the trees beyond the garden.

One night she ventures into the darkness of Nightingale Wood. What she finds there will change her whole world...

"Magnetically drawn to Nightingale Wood, Henry discovers a woman called Moth living in a caravan harboring her own secrets like a 'forgotten, fairy-tale princess.' When Dr. Hardy commits her mother to an asylum, removes her sister, and suggests she suffers the same mental illness as her mother, a resolute Henry attempts a daring rescue, aided by Moth. In an imaginative, compelling first-person narration, Henry wraps her story in fairy tales, exposing her guilt, grief, isolation, and fear as she unravels the stunning secrets of Nightingale Wood. An evocative, beautifully written, mesmerizing debut tale with lush fairy-tale themes and a poignant exploration of mental illness — enthralling." -- Kirkus Reviews