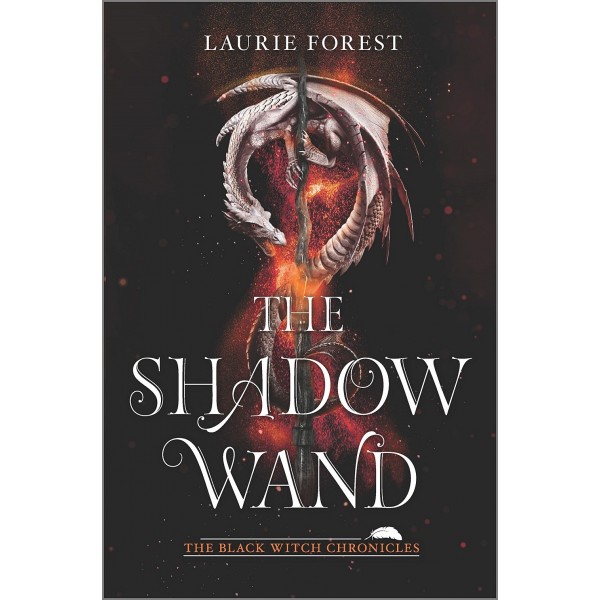 Elloren Gardner hides the most powerful secret in all Erthia — she is the Black Witch of Prophecy, and destined to triumph… or be used as the ultimate weapon of destruction. Separated from everyone she loves, isolated and hunted, Elloren must turn to the last person she can trust — her fastmate, Commander Lukas Grey. With the Mage forces of Gardneria poised to conquer all of Erthia, Elloren has no choice but to ally with Lukas and combine their power to keep herself out of the hands of Gardnerian leader Marcus Vogel, the holder of the all-consuming Shadow Wand.

With just weeks to train to become a warrior, and no control over her magic, Elloren finds unexpected allies among those under orders to kill her. It’s time to step up. To fight back. And to forge onward through the most devastating loss yet. Elloren's secret can't be concealed much longer in the stunning third book of the Black Witch Chronicles, which began with The Black Witch and continued with The Iron Flower.