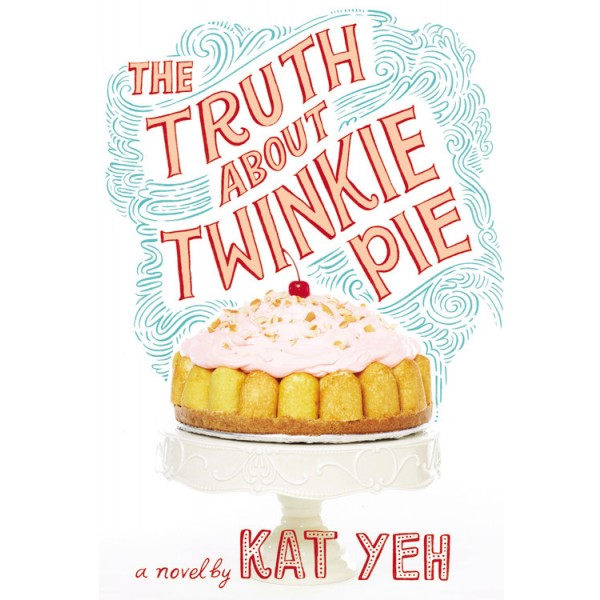 The Truth About Twinkie Pie

Take two sisters making it on their own: brainy twelve-year-old GiGi (short for Galileo Galilei, a name she never says out loud) and junior-high-dropout-turned-hairstylist DiDi (short for Delta Dawn). Add a million dollars in prize money from a national cooking contest and a move from the trailer parks of South Carolina to the Gold Coast of New York. Mix in a fancy new school, new friends and enemies, a first crush, and a generous sprinkling of family secrets.

That's the recipe for The Truth About Twinkie Pie, a voice-driven middle grade debut about the true meaning of family and friendship.

"DiDi, who, in the aftermath of their Mama's death, functions as a mother figure for GiGi, is a school drop-out hairstylist. She wants the best for GiGi, so she pulls up their trailer park roots and replants them in expensive New York where brainy GiGi can go to the best private school. GiGi expects to be out of her element in this new environment, until she literally trips her way into a friendship with the coolest boy in school. Trouble is, that friendship also earns her the enmity of mean girl Mace....GiGi's voice keeps the story light and humorous, in spite of seventh-grade drama and misperceptions." -- Katherine Koenig, School Library Journal