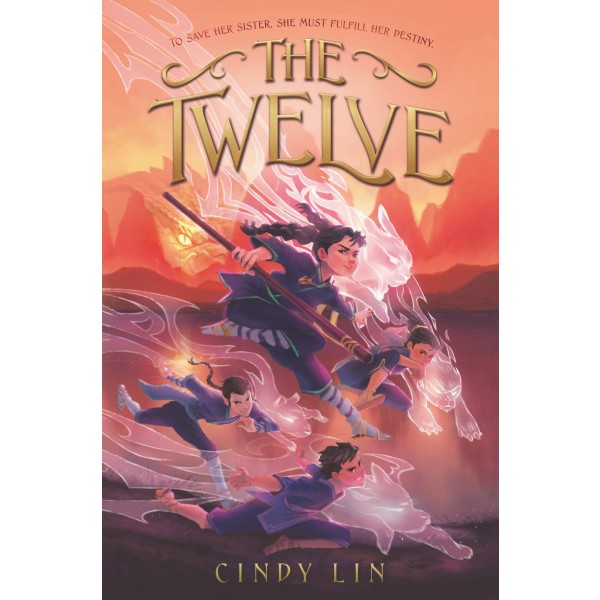 Usagi can hear a squirrel's heartbeat from a mile away, and soar over treetops in one giant leap. She was born in the year of the wood rabbit, and it's given her extraordinary zodiac gifts. But she can never use them, not while the mysterious, vicious Dragonlord hunts down all those in her land with zodiac powers. Instead, she must keep her abilities — and those of her rambunctious sister Uma — a secret.

After Uma is captured by the Dragonguard, Usagi can no longer ignore her powers. She must journey to Mount Jade with the fabled Heirs of the Twelve, a mystical group of warriors who once protected the land. As new mysteries unfold, Usagi must decide who she stands with, and who she trusts, as she takes on deadly foes on her path to the elusive, dangerous Dragonlord himself.