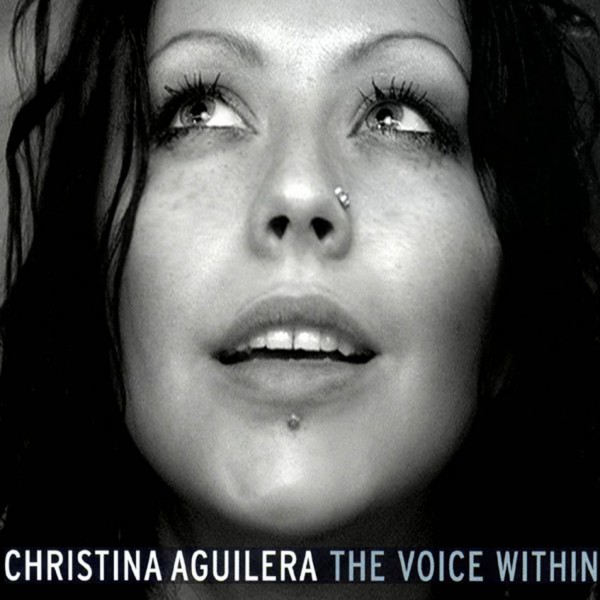 The Voice Within, which was written by Christina Aguilera and Glen Ballard, is an inspiring song about trusting yourself and your own instincts. It was very favorably received by critics, as was its music video, which was directed by David LaChapelle and was filmed as a continuous shot in black and white. The song reached #31 in the Billboard Hot 100 in the US, and the video was nominated for three MTV Video Music Awards in 2004.

Notes for Parents: The lyrics of this single are appropriate for any age, but the message is most appropriate for ages 6 and up. The video is very simple and beautiful, but some parents may feel that Aguilera's wardrobe is overly revealing.