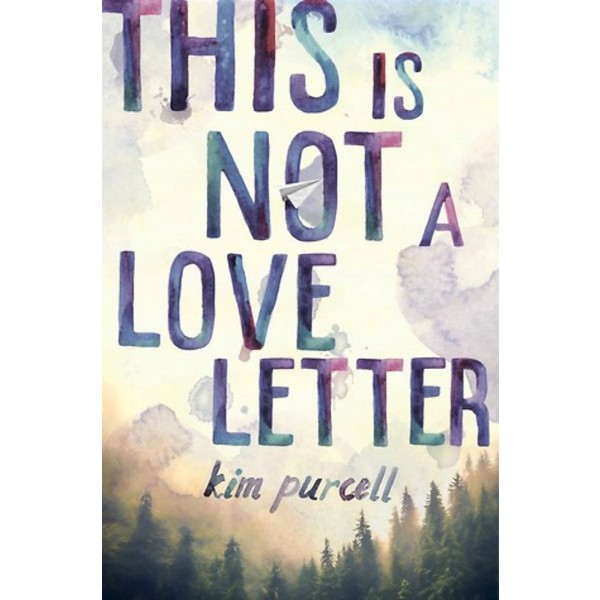 This Is Not a Love Letter

One week. A one-week break to get some perspective before graduation, before Jessie and her boyfriend, Chris, would have to make all the big, scary decisions about their future. Then, Chris vanishes. The police think he's run away, but Jessie doesn't believe it. Chris is popular and good-looking, about to head off to college on a full-ride baseball scholarship. And he disappeared while going for a run along the river — the same place where some boys from the rival high school beat him up just three weeks ago. Chris is one of the only black kids in a depressed paper mill town, and Jessie is terrified of what might have happened.

As the police are spurred to reluctant action, Jessie and others speak up about the harassment Chris experienced. But there are people in Jessie's town who are infuriated by the suggestion that a boy like Chris would be a target of violence. They smear Chris's character and Jessie begins receiving frightening threats. Every Friday since they started dating, Chris has written Jessie a love letter. Now Jessie is writing Chris a letter of her own to tell him everything that's happening while he's gone. As Jessie searches for answers, she must face her fears, her guilt, and a past more complicated than she would like to admit.

"The plot builds on an intriguing series of clues, exploring gender and racial hate crimes, drug addiction, freak accidents, and mental illness. The book’s strength lies in the normalization of their love story, and while race is often a factor in their relationship, the issues they face ring deep and true.... Purcell handles the nuances of interracial relationships with a remarkably sensitive and observant eye and challenges readers to view racism under a broader category of generalizations." — Kirkus Reviews