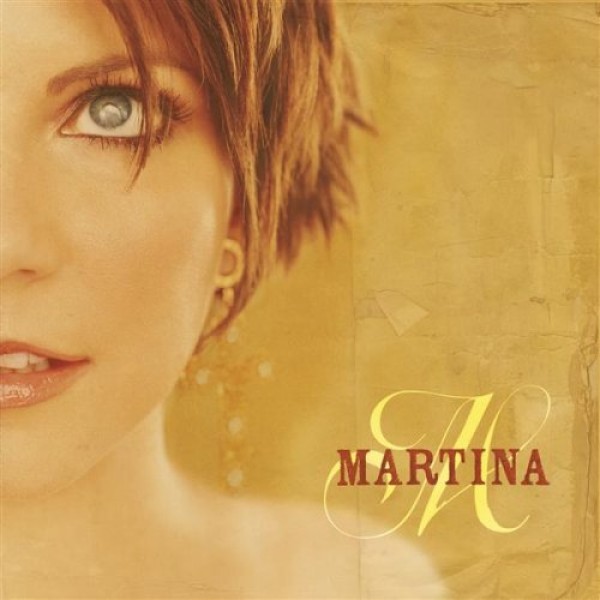 This One's For The Girls

This One's For The Girls is the first single from American country singer Martina McBride's 2003 album Martina. The entire album is a celebration of womanhood in all its forms. In This One's For The Girls, McBride speaks to girls and women of many ages, from adolescence to middle age, reminding them of how special they are and how beautiful each and every one of them is.