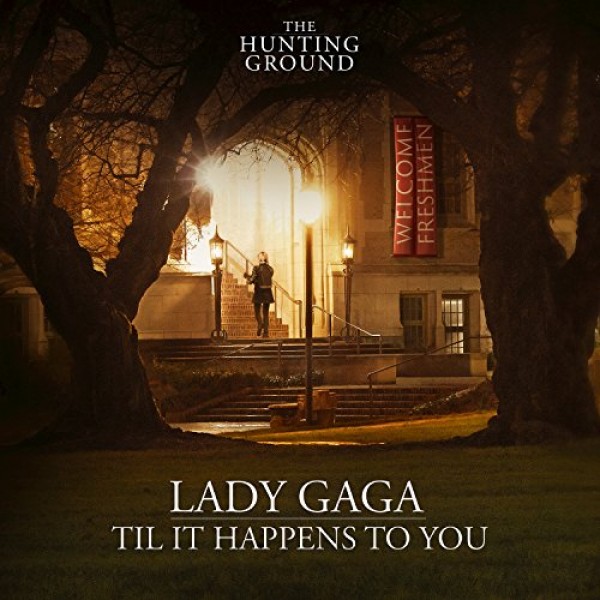 Til It Happens To You

This haunting song was written by Lady Gaga and Diane Warren for the 2015 documentary The Hunting Ground, which addresses the issue of sexual assault and violence on US college campuses. While the lyrics of the song are universal, applying to many life struggles, Lady Gaga has spoken in several interviews about its personal significance to her as a rape survivor. The deeply affecting music video for the single is thought-provoking, and the song will also be used in a PSA about sexual assault and violence. The track is available on both The Hunting Ground soundtrack and as a single for individual purchase; a portion of proceeds will go to organizations that support survivors of sexual assault.

Notes for Parents: This deeply personal and beautifully crafted track applies well to any discussion of life struggles that are discounted or misunderstood, from disability to depression to bullying; however, its personal significance to Lady Gaga and its relationship to The Hunting Ground will require some careful and considerate discussion. Because of this complexity, we recommend the single itself for girls aged 10 and up.

The music video, which we recommend for teens, is emotionally affecting and unsettling, and includes multiple, moderately graphic depictions of sexual assaults; we strongly recommend that parents preview the video, and people who may be triggered by these scenarios should take care before watching. It makes efforts to be inclusive, including an assault against a transman in the body of the video and a male sexual assault survivor in its final scenes. However, the video ends on a hopeful note: the survivors are surrounded by supportive friends. It also provides resources for survivors and those who wish to take action to reduce the incidence of sexual assault and improve responses to reports.