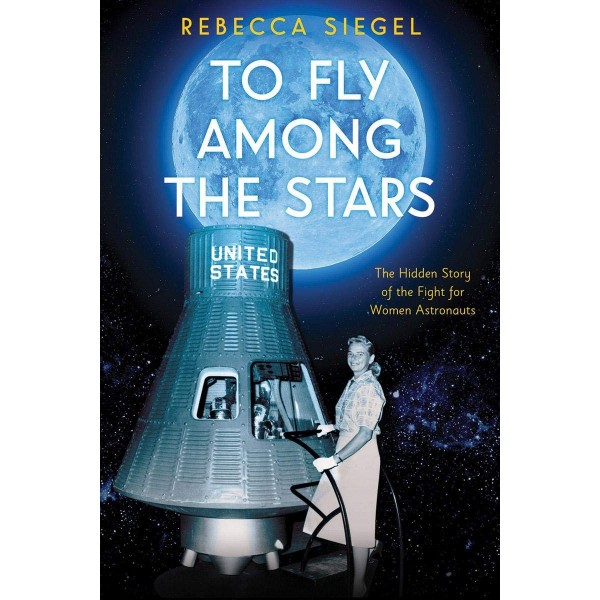 To Fly Among the Stars: The Hidden Story of the Fight for Women Astronauts

In the 1960s, locked in a heated race to launch the first human into space, the United States selected seven superstar test pilots and former military air fighters to NASA's astronaut class — the Mercury 7. The men endured grueling training and constant media attention for the honor of becoming America's first space heroes. But a group of 13 women — accomplished air racers, test pilots, and flight instructors — were enduring those same astronaut tests in secret, hoping to defy social norms and earn a spot among the stars.

With thrilling stories of aviation feats, frustrating tales of the fight against sexism, and historical photos, To Fly Among the Stars recounts an incredible era of US innovation, and the audacious hope of the women who took their fight for space flight all the way to Washington, DC. This is a searing look at the birth of America's space program, and the men and women aviators who set its course.

"Siegel chronicles how the “Mercury 13” proved to be as courageous, intelligent, and fit as any man. Despite this, they were nonetheless ridiculed and thwarted by everyone from Vice President Lyndon Johnson to the Mercury 7 astronauts, and they were shockingly betrayed by the highly respected woman aviator Jackie Cochran, apparently out of jealousy and spite.... A sharp, revealing look at deeply entrenched institutional sexism." — Kirkus Reviews