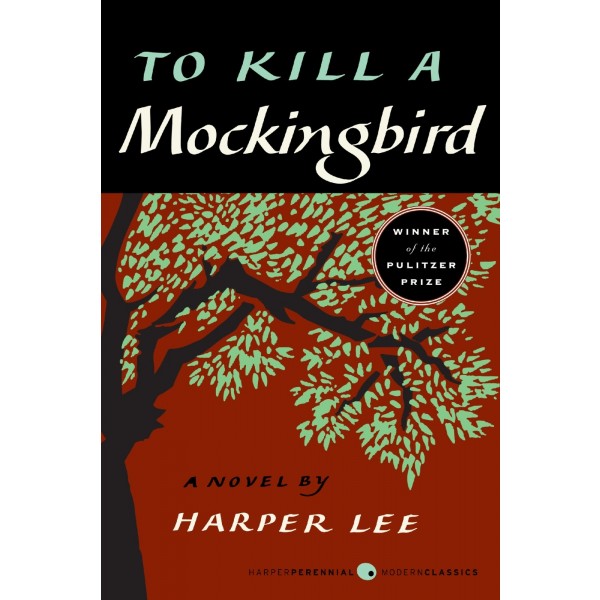 To Kill A Mockingbird

A gripping, heart-wrenching, and wholly remarkable tale of coming-of-age in a South poisoned by virulent prejudice, this novel views a world of great beauty and savage inequities through the eyes of a young girl named Scout, as her father — a crusading local lawyer — risks everything to defend a black man unjustly accused of a terrible crime. As Scout becomes aware of the hatred simmering below the surface, she also gains a new appreciation for the complexity of the people in her neighborhood, and the kindness that lies in the most unexpected places.

The unforgettable novel of a childhood in a sleepy Southern town and the crisis of conscience that rocked it, To Kill A Mockingbird became both an instant bestseller and a critical success when it was first published in 1960. It went on to win the Pulitzer Prize in 1961 and was later made into an Academy Award-winning film, also a classic.

"Like the slow-moving occupants of her fictional town, Lee takes her time getting to the heart of her tale; we first meet the Finches the summer before Scout's first year at school.... During the trial, the town exhibits its ugly side, but Lee offers plenty of counterbalance as well — in the struggle of an elderly woman to overcome her morphine habit before she dies; in the heroism of Atticus Finch, standing up for what he knows is right; and finally in Scout's hard-won understanding that most people are essentially kind 'when you really see them.' By turns funny, wise, and heartbreaking, To Kill a Mockingbird is one classic that continues to speak to new generations, and deserves to be reread often." — Alix Wilber, Amazon.com Reviews