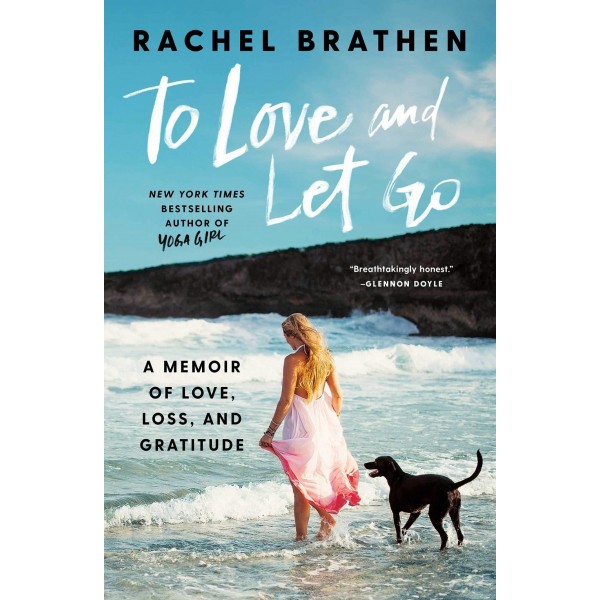 To Love and Let Go: A Memoir of Love, Loss, and Gratitude

While on her way to teach a yoga retreat in March 2014, Rachel Brathen collapses at an airport, brought to her knees by excruciating stomach pains. She is rushed to the hospital on the tiny island of Bonaire, and hours later forced to undergo surgery. When she wakes up from anesthesia, her boyfriend is weeping at her bedside. While Rachel was struck down with seemingly mysterious pain, her best friend, Andrea, sustained fatal injuries as a result of a car accident.

Rachel and Andrea had a magical friendship; everyone called them gemelas: twins. Over the three years following Andrea's death, at what might appear from the outside to be the happiest time — with her engagement to the man she loves and a blossoming career that takes her all over the world — Rachel faces a series of trials that have the potential to define her life. At each turn, she is confronted again and again with a choice: Will she lose it all, succumb to grief, and grasp for control that's beyond her reach? Or can she move through the loss and let go?

When Rachel and her husband conceive a child, pregnancy becomes a time to heal and an opportunity to be reborn herself. As she recounts this transformative period, Rachel shares her hard-won wisdom about life and death, love and fear, what it means to be a mother and a daughter, and how to become someone who walks through the fire of adversity with the never-ending practice of loving hard and letting go.