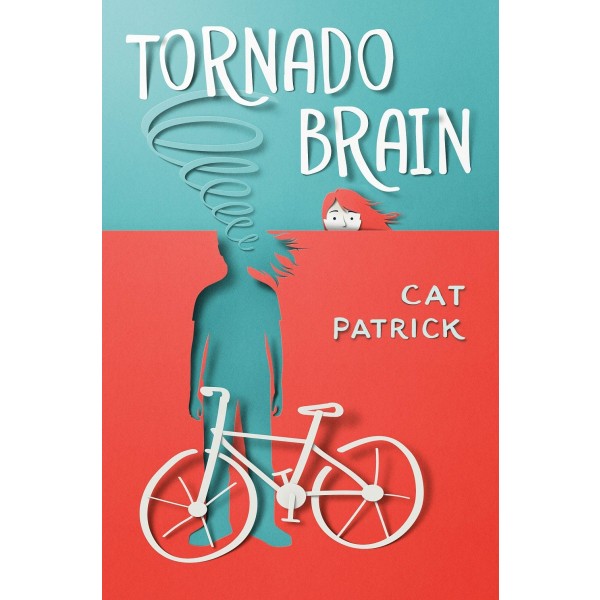 Things never seem to go as easily for thirteen-year-old Frankie as they do for her sister, Tess. Unlike Tess, Frankie is neurodivergent. In her case, that means she can't stand to be touched, loud noises bother her, she's easily distracted, she hates changes in her routine, and she has to go see a therapist while other kids get to hang out at the beach. It also means Frankie has trouble making friends. She did have one — Colette — but they're not friends anymore. It's complicated.

Then, just weeks before the end of seventh grade, Colette unexpectedly shows up at Frankie's door. The next morning, Colette vanishes. Now, after losing Colette yet again, Frankie's convinced that her former best friend left clues behind that only she can decipher, so she persuades her reluctant sister to help her unravel the mystery of Colette's disappearance before it's too late. This powerful story of friendship, sisters, and forgiveness is an achingly honest portrait of a young girl trying to find space to be herself.

"Frankie’s first-person narration is spot-on as she describes her feelings about her attention-deficit and sensory-processing disorders and her Asperger’s syndrome as well as her distaste for the medications that impair her thinking. Her confusion with her own unexpected emotions as she falls for skateboarder Kai — who’s just as smitten with her — is poignant. Although all doesn’t end well, this moving account of Frankie’s emerging maturity — with extra challenges — is perfect.... An intriguing mystery embedded within a richly insightful coming-of-age story." — Kirkus Reviews