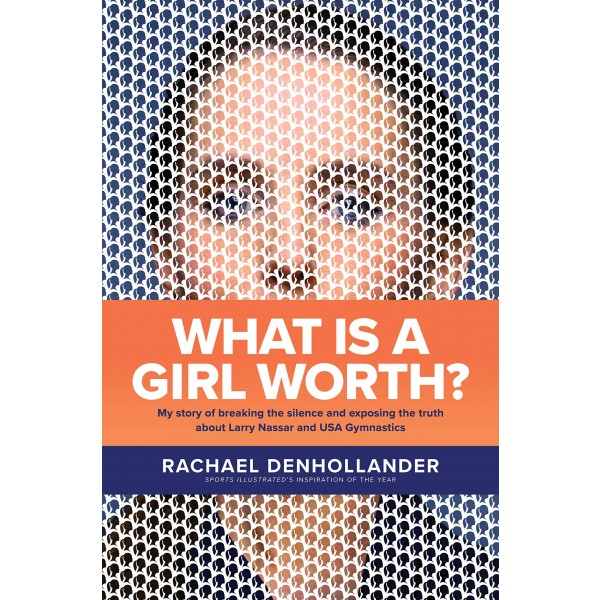 What Is A Girl Worth? My Story of Breaking the Silence and Exposing the Truth about Larry Nassar and USA Gymnastics

"Who is going to tell these little girls that what was done to them matters? That they are seen and valued, that they are not alone and they are not unprotected?" Rachael Denhollander's voice was heard around the world when she spoke out to end the most shocking scandal in US gymnastics history. The first victim to publicly accuse Larry Nassar, the former USA Gymnastics team doctor who abused hundreds of young athletes, Rachael now reveals her full story for the first time. How did Nassar get away with it for so long? How did Rachael and the other survivors finally stop him and bring him to justice? And how can we protect the vulnerable in our own families, churches, and communities?

What Is a Girl Worth? is the inspiring true story of Rachael's journey from an idealistic young gymnast to a strong and determined woman who found the courage to raise her voice against evil, even when she thought the world might not listen. This deeply personal and compelling narrative shines a spotlight on the physical and emotional impact of abuse, why so many survivors are reluctant to speak out, what it means to be believed, the extraordinary power of faith and forgiveness, and how we can learn to do what's right in the moments that matter most.