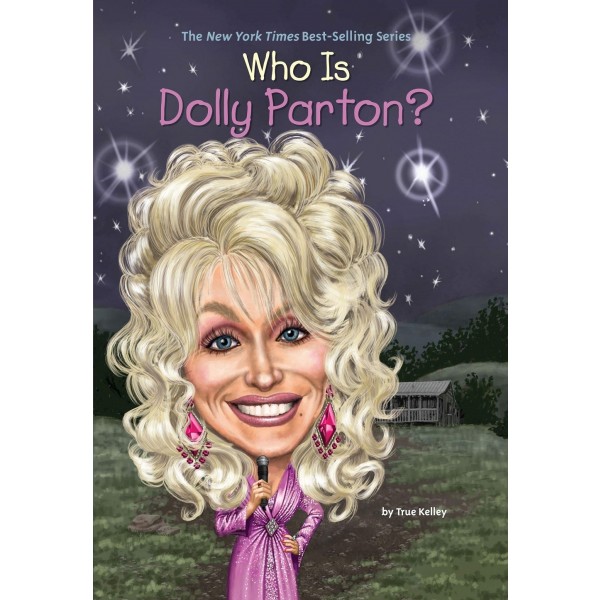 Born in a little cabin in Tennessee, Dolly Parton always dreamed big — and she was right to! She wrote her first song at age five and became a country music star by the time she was in her early twenties. Of course, her success didn't stop there. Dolly Parton is also an actress, author, businesswoman, and philanthropist whose "Imagination Library" reading initiative reaches children throughout the US, Canada, and the UK. There is simply no one like Dolly!

In this book from the best-selling Who Was? biography series, kids will meet a woman who refused to give up who she was — and became a world-famous star! Kids will be fascinated to follow her life from her "dirt poor" childhood to mega-fame, and will be inspired by how she continues to keep working, writing, and changing the world for the better, even today!