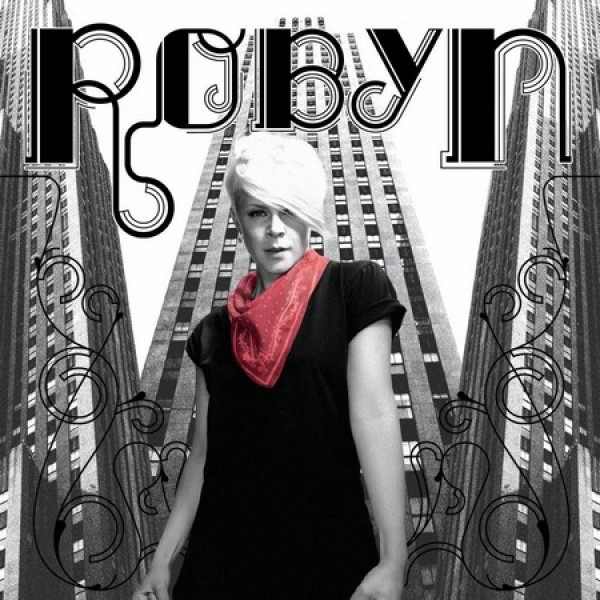 Robyn is a Swedish dance-pop singer who reached mainstream popularity with her self-titled album Robyn, which was released in 2005 after she parted ways with her record company, which hadn't liked the direction of songs like Who's That Girl?. The song, which was one of the singles from Robyn, talks about the pressure on girls and women to be "good" by being nice, pretty, obliging, and otherwise passive. Robyn sings that she "can't deal with the rules...can't take the pressure"; the title comes from the chorus' question "Who's that girl? What if I'm nothing like her. / I know there's no such girl."

Notes for Parents: While the lyrics of the song are suitable for all ages, the discussion of societal pressures to be a "good" girl will be most understandable to tweens and teens. Parents will like her references to issues around consent (when she sings, "I'm only sexy when I say it's okay.") and to questioning what and why people say what they do. The video is Robyn's official music video; there is some suggestive wardrobe, but nothing of great concern, and parents will like the incorporation of marketing images (both past and present) juxtaposed with images of real women (a factory worker and a soldier.)