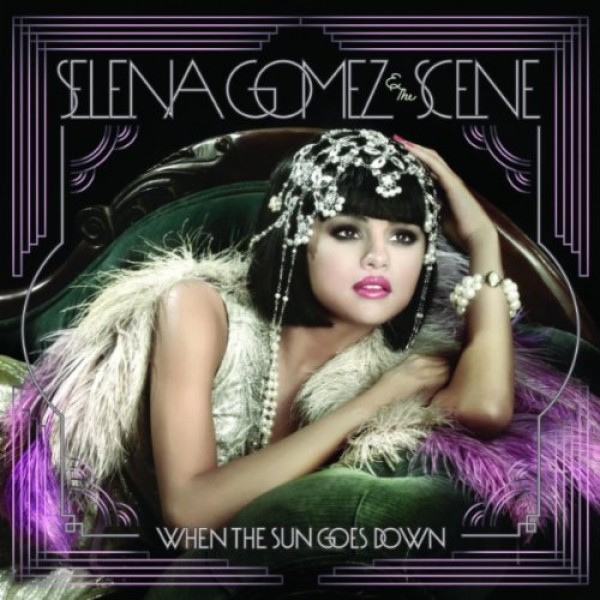 Who Says is the first single from the second album by Selena Gomez & The Scene, When the Sun Goes Down, which was released in 2011. The song has been certified platinum by the RIAA. Gomez said in an interview with MTV news that the song was intended as a response to those who try to tear down other people, especially those involved in cyberbullying. In the song, Gomez says that everyone has things they want to change about themselves, and therefore they shouldn't judge others, and that everyone is beautiful and of value. The lyric from the bridge of the song sums up the message nicely: "I'm no beauty queen, I'm just beautiful me."

Notes for Parents: The lyrics of this song are suitable for all ages, but tweens and teens will likely find it particularly meaningful. It is also a powerful message to hear that even famous young women have issues with confidence to overcome. The music video shows Gomez leaving a glamorous photo shoot, removing her shoes, dress, and makeup, and going to sing with her band on a beach for a group of young fans. It is fun, positive, and suitable for girls of all ages.