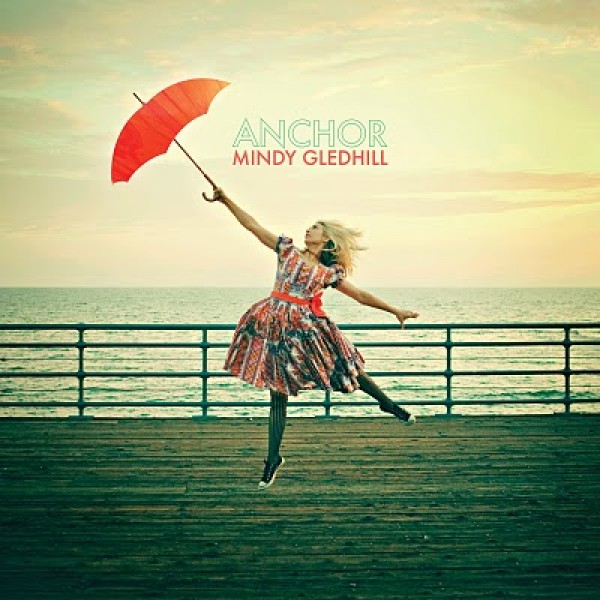 Mindy Gledhill is an American singer-songwriter who first came to mainstream attention when she appeared on Kaskade's album Fire & Ice. She describes her music as having a "childlike quality and innocence", which definitely emerges in this track. Whole Wide World is from her third album, Anchor. In it, she declares her determination to "live a crazy dream" by doing whatever she dreams of doing, without being concerned about what other people will think. She also rejects the dismissive way people often treat big dreams, saying, "maybe I'm just a little girl / A little girl with great big plans."

Notes for Parents: Gledhill's catchy, determined lyrics are suitable for Mighty Girls of all ages. Her video presents a mix of traditionally feminine activities as well as unconventional ones, and features a diverse group of girls. One scene does depict a young woman target shooting, so parents should keep this in mind when determining if they want to show the video. However, the overall quality of the video is inclusive, encouraging, and full of inspiration for the day-to-day moments every Mighty Girl faces.