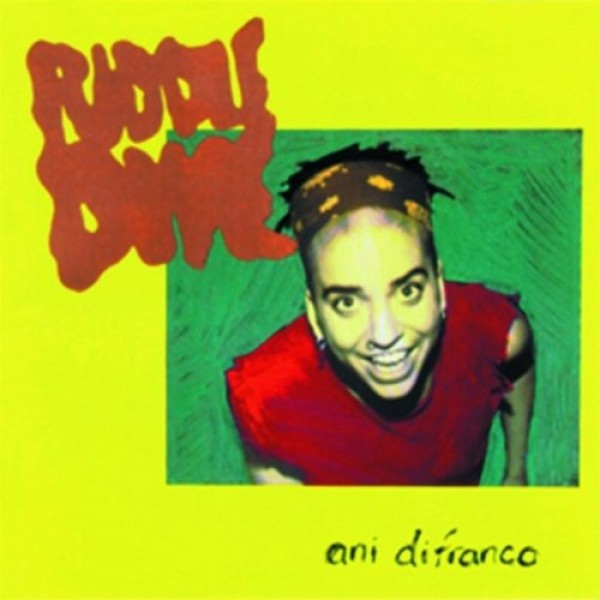 Willing to Fight is from Ani DiFranco's 1995 album Puddle Dive, and it showcases her distinctively aggressive staccato guitar technique. DiFranco is well known for her personal efforts on behalf of multiple political and social causes, and in this song, she challenges her listeners to advocate for causes they know are important, singing that "the greatest crime/is just to throw up your hands." Willing to Fight also appears on DiFranco's 1997 live album Living in Clip and on the benefit compilation The Octaves Beyond Silence Project, which benefits women who are survivors of violence.

Notes for Parents: The aggressive tone and reference to political and social activism make this song most understandable for girls 13 and up. The video is fan-made, setting the song to an image of the album cover.