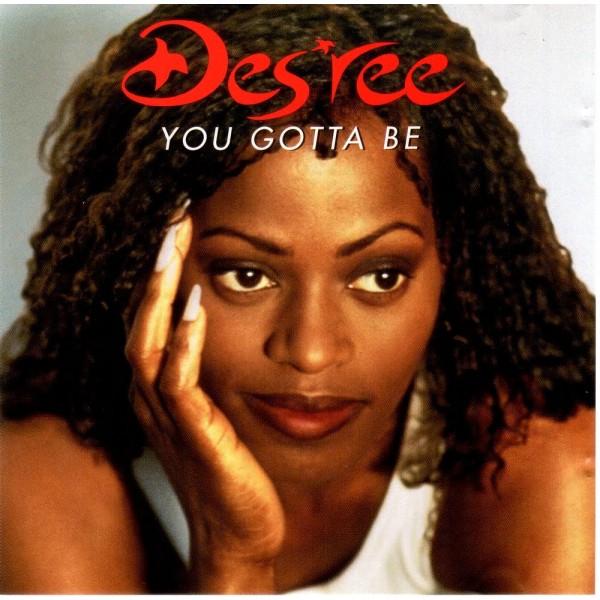 You Gotta Be is from British recording artist Des'ree's second album, I Ain't Movin'. It was released in 1994 and then re-released in 1995; the re-release reached number five on the Billboard Hot 100 in the US and was the most played music video on VH1. The tone of the song is optimistic, and it emphasizes the power of self-confidence and determination.

Notes for Parents: This song is infectious and fun, with lyrics that should be suitable for all ages. While it does mention "lovers" in passing, there is nothing suggestive about the dialogue in the song. The video is in graphic black and white and is eminently suitable for all ages as well.