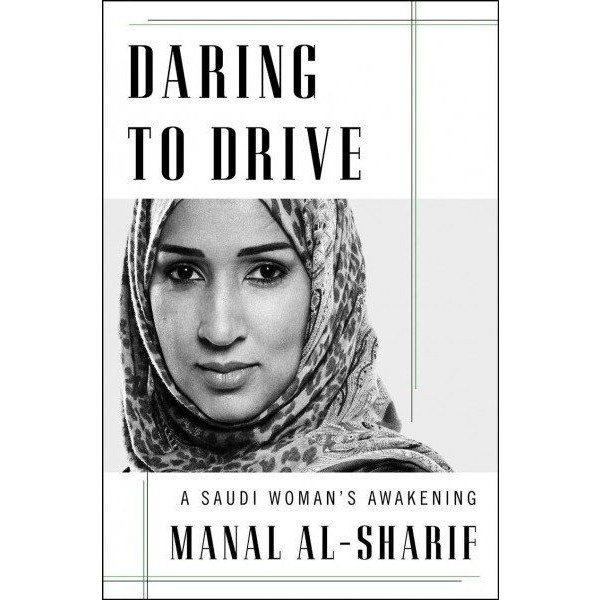 In Manal al-Sharif's adolescence, she was a religious radical, melting her brother's boy band cassettes in the oven because music was haram: forbidden by Islamic law. But by her twenties she was a computer security engineer, one of few women working in a desert compound that resembled suburban America. That's when the Saudi kingdom's contradictions became too much to bear: she was labeled a slut for chatting with male colleagues, her teenage brother chaperoned her on a business trip, and while she kept a car in her garage, she was forbidden from driving down city streets behind the wheel.

Daring to Drive is the fiercely intimate memoir of an accidental activist, a powerfully vivid story of a young Muslim woman who stood up to a kingdom of men -- and won. Writing on the cusp of history, Manal offers a rare glimpse into the lives of women in Saudi Arabia today. Her memoir is a remarkable celebration of resilience in the face of tyranny, the extraordinary power of education and female solidarity, and the difficulties, absurdities, and joys of making your voice heard.