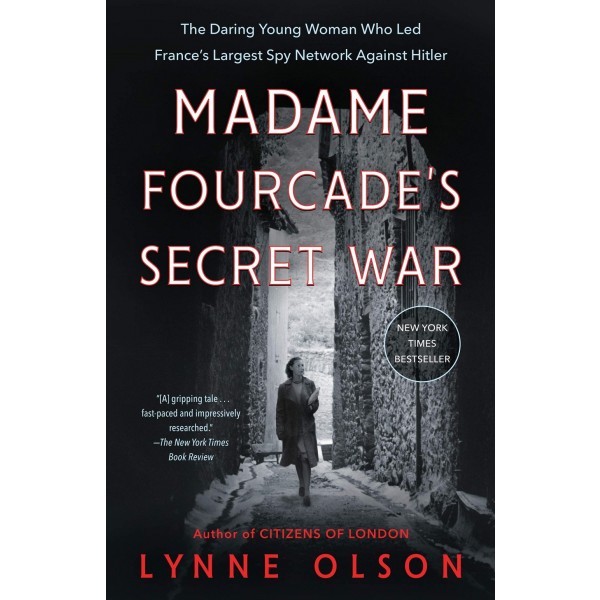 In 1941 a thirty-one-year-old Frenchwoman, a young mother born to privilege and known for her beauty and glamour, became the leader of a vast intelligence organization — the only woman to serve as a chef de résistance during the war. Strong-willed, independent, and a lifelong rebel against her country's conservative, patriarchal society, Marie-Madeleine Fourcade was temperamentally made for the job. Her group's name was Alliance.

No other French spy network lasted as long or supplied as much crucial intelligence — including a 55-foot-long map of the beaches and roads on which the Allies would land on D-Day — as Alliance. The Gestapo pursued them relentlessly, capturing, torturing, and executing hundreds of its three thousand agents. Fourcade herself was captured twice by the Nazis. Both times she managed to escape — once by slipping naked through the bars of her jail cell — and continued to hold her network together even as it repeatedly threatened to crumble around her. In this dramatic account, Lynne Olson tells the fascinating story of a woman who stood up for her nation, her fellow citizens, and herself.