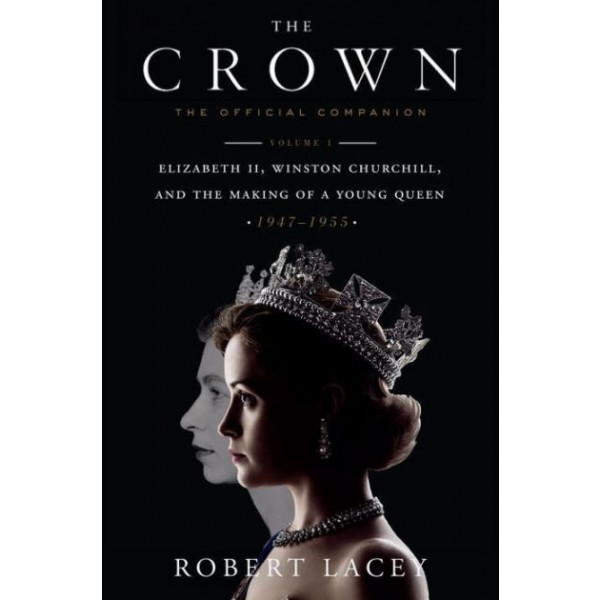 The Crown: The Official Companion, Volume 1

Elizabeth Mountbatten never expected her father to die so suddenly, so young, leaving her with a throne to fill and a global institution to govern. Crowned at twenty-five, she was already a wife and mother as she began her journey towards becoming a queen. As Britain lifted itself out of the shadow of war, the new monarch faced her own challenges. Her mother doubted her marriage; her uncle-in-exile derided her abilities; her husband resented the sacrifice of his career and family name; and her rebellious sister embarked on a love affair that threatened the centuries-old links between the Church and the Crown. This is the story of how Elizabeth II drew on every ounce of resolve to ensure that the Crown always came out on top.

Written by the show's historical consultant, royal biographer Robert Lacey, and filled with beautifully reproduced archival photos and show stills, The Crown: The Official Companion: Volume 1 covers the years 1947 to 1955 and adds expert and in-depth detail to the events of the series, painting an intimate portrait of life inside Buckingham Palace and 10 Downing Street. Here is Elizabeth II as we've never seen her before.