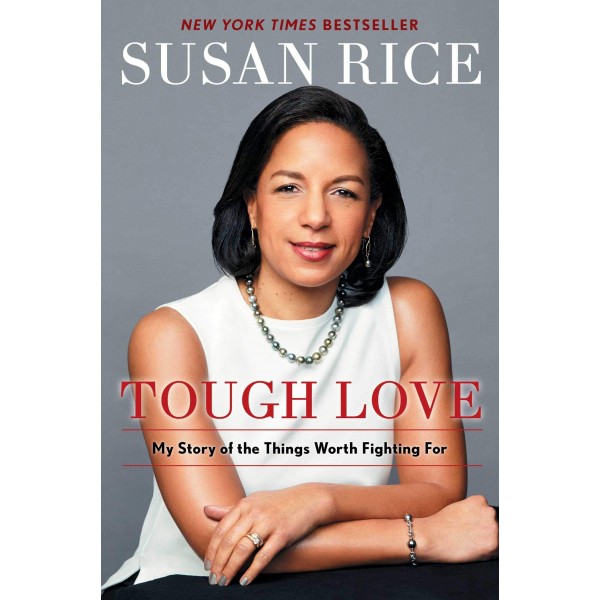 Tough Love: My Story of the Things Worth Fighting For

Mother, wife, scholar, diplomat, and fierce champion of American interests and values, Susan Rice lays bare the family struggles that shaped her early life in Washington, DC and the ancestral legacies that influenced her. Rice's elders — immigrants on one side and descendants of slaves on the other — had high expectations that each generation would rise. Rice did so, and served throughout the Clinton administration, becoming one of the nation's youngest assistant secretaries of state and, later, one of President Obama's most trusted advisors.

Although you might think you know Rice — whose name became synonymous with Benghazi following her Sunday news show appearances after the deadly 2012 terrorist attacks in Libya — now, through these pages, you truly will know her for the first time. Often mischaracterized by both political opponents and champions, Rice emerges as neither a villain nor a victim, but a strong, resilient, compassionate leader. Intimate, sometimes humorous, but always candid, Tough Love makes an urgent appeal to the American public to bridge our dangerous domestic divides in order to preserve our democracy and sustain our global leadership.