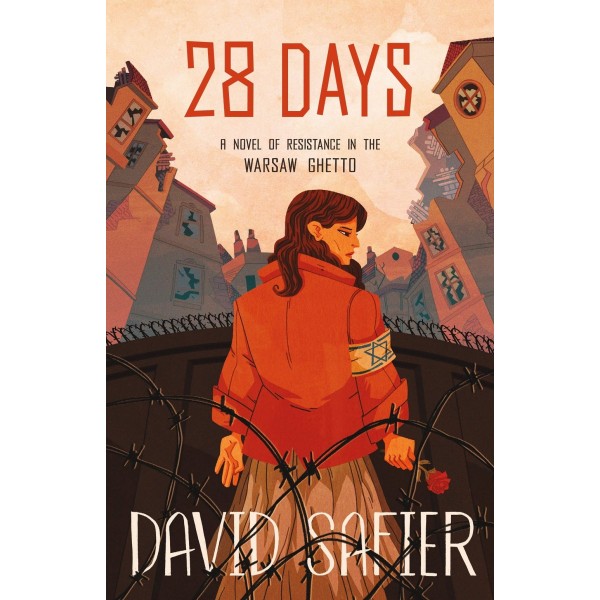 28 Days: A Novel of Resistance in the Warsaw Ghetto

Warsaw, 1942. Sixteen-year old Mira smuggles food into the Ghetto to keep herself and her family alive. When she discovers that the entire Ghetto is to be "liquidated" — killed or "resettled" to concentration camps — she desperately tries to find a way to save her family.

She meets a group of young people who are planning the unthinkable: an uprising against the occupying forces. Mira joins the resistance fighters who, with minimal supplies and weapons, end up holding out for twenty-eight days, longer than anyone had thought possible. Inspired by true events, 28 Days: A Novel of Resistance in the Warsaw Ghetto is a harrowing historical novel that chronicles the brutality of the Holocaust.