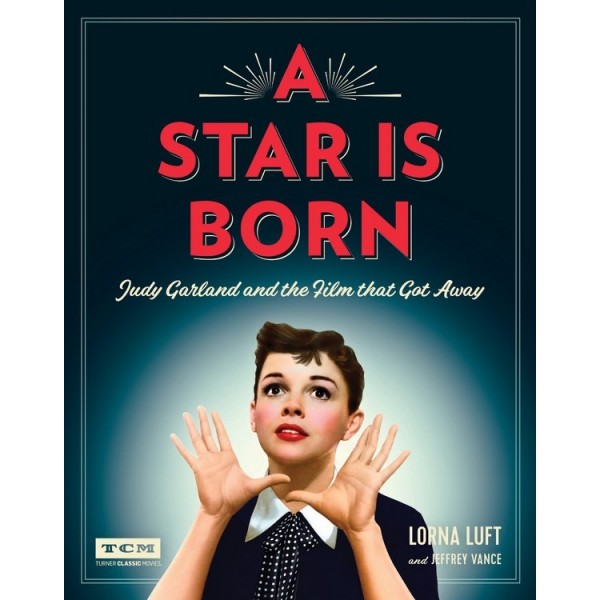 A Star Is Born: Judy Garland and the Film that Got Away

A Star Is Born – the classic Hollywood tale about a young talent rising to superstardom, and the downfall of her mentor/lover along the way – has never gone out of style. It has seen five film adaptations, but none compares to the 1954 version starring Judy Garland in her greatest role. But while it was the crowning performance of the legendary entertainer's career, the production turned into one of the most talked about in movie history. The story, which depicts the dark side of fame, addiction, loss, and suicide, paralleled Garland's own tumultuous life in many ways. While hitting alarmingly close to home for the fragile star, it ultimately led to a superlative performance – one that was nominated for an Academy Award.

Now, Lorna Luft, daughter of Judy Garland and the film's producer, Sid Luft, tells the story of the production, and of her mother's fight to save her career, as only she could. Teaming with film historian Jeffrey Vance, A Star Is Born is a vivid and refreshingly candid account of the crafting, loss, and restoration of a movie classic, complemented by a trove of images from the family collection taken both on and off the set. The book also includes essays on the other screen adaptations of A Star Is Born, to round out a complete history of a story that has remained a Hollywood favorite for close to a century.