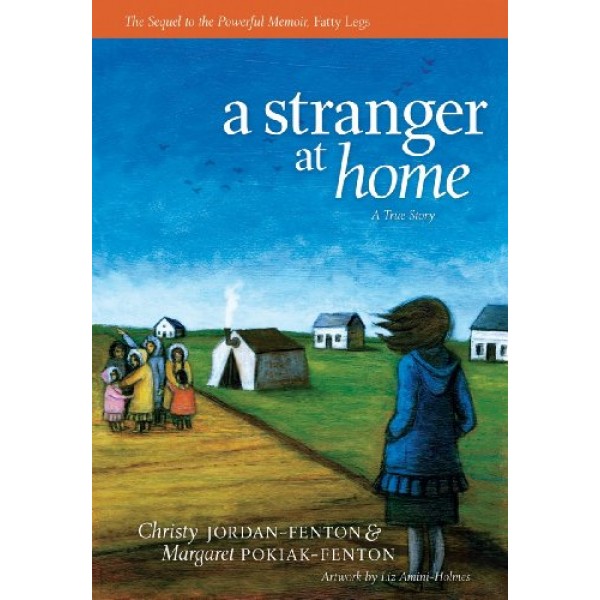 A Stranger At Home: A True Story

Traveling to be reunited with her family in the Arctic, 10-year-old Margaret Pokiak can hardly contain her excitement. It's been two years since her parents delivered her to the school run by the dark-cloaked nuns and brothers.

Coming ashore, Margaret spots her family, but her mother barely recognizes her, screaming, "Not my girl." Margaret realizes she is now marked as an outsider. And Margaret is an outsider: she has forgotten the language and stories of her people, and she can't even stomach the food her mother prepares.

However, Margaret gradually relearns her language and her family's way of living. Along the way, she discovers how important it is to remain true to the ways of her people -- and to herself.

For a version of that story for younger readers, please see When I Was Eight.