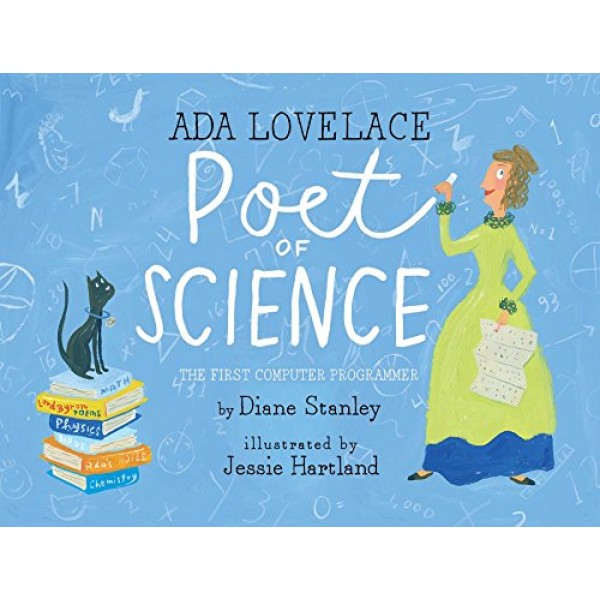 Two hundred years ago, a daughter was born to the famous poet, Lord Byron, and his mathematical wife, Annabella. Like her father, Ada had a vivid imagination and a creative gift for connecting ideas in original ways. Like her mother, she had a passion for science, math, and machines. It was a very good combination. Ada hoped that one day she could do something important with her creative and nimble mind.