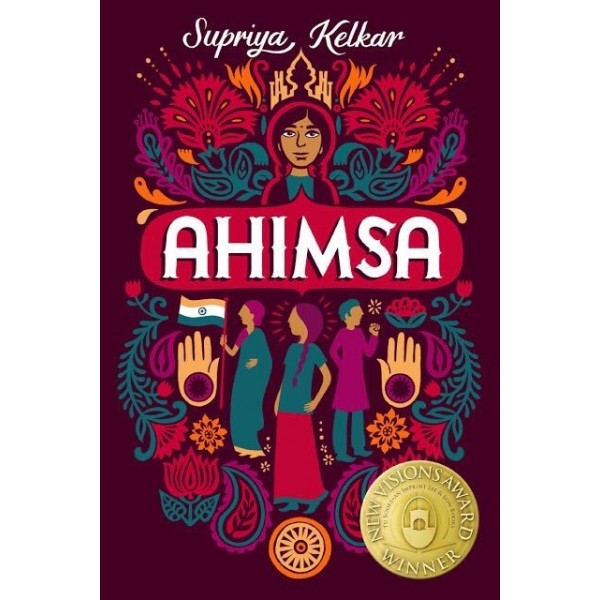 In 1942, when Mahatma Gandhi asks Indians to give one family member to the freedom movement, ten-year-old Anjali is devastated to think of her father risking his life for the freedom struggle. But it turns out he isn't the one joining. Anjali's mother is. And with this change comes many more adjustments designed to improve their country and use "ahimsa" — non-violent resistance — to stand up to the British government.

First the family must trade in their fine foreign-made clothes for homespun cotton, so Anjali has to give up her prettiest belongings. Then her mother decides to reach out to the Dalit community, the "untouchables" of society. Anjali is forced to get over her past prejudices as her family becomes increasingly involved in the movement. And when Anjali's mother is jailed, Anjali must step out of her comfort zone to take over her mother's work, ensuring that her little part of the independence movement is completed.

Inspired by her great-grandmother's experience working with Gandhi, New Visions Award winner Supriya Kelkar shines a light on the Indian freedom movement in this poignant debut.