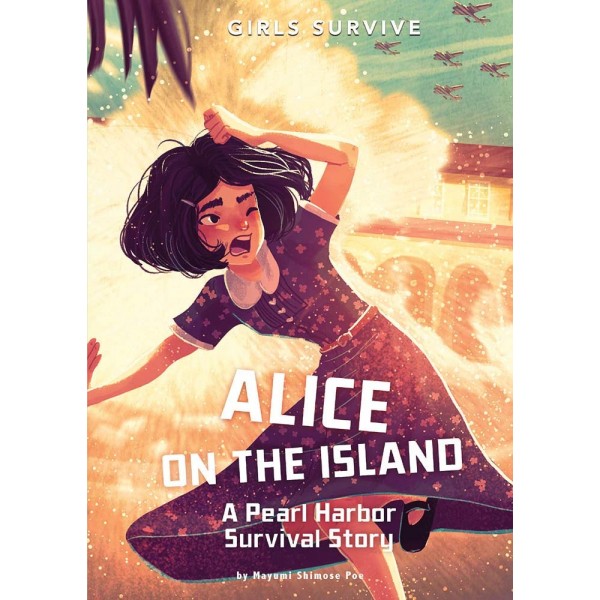 Alice on the Island: A Pearl Harbor Survival Story

In 1941, thirteen-year-old Alice's days are filled with swimming in the Hawaiian sea, going to school, and helping watch her younger siblings. Japanese-Americans like her family are just one of many families who spend their days on the island. But on December 7, everything changes when she experiences an act of war, the bombing of Pearl Harbor.

As the United States enters World War II, Alice's father is sent to a Japanese internment camp, leaving Alice and the rest of her family struggling to adjust to life without him — and facing rising discrimination against people with Japanese heritage. Featuring nonfiction support material, a glossary, and reader response questions, this Girls Survive story takes readers to a key moment in American history and allows them to view it through the eyes of someone just like them.