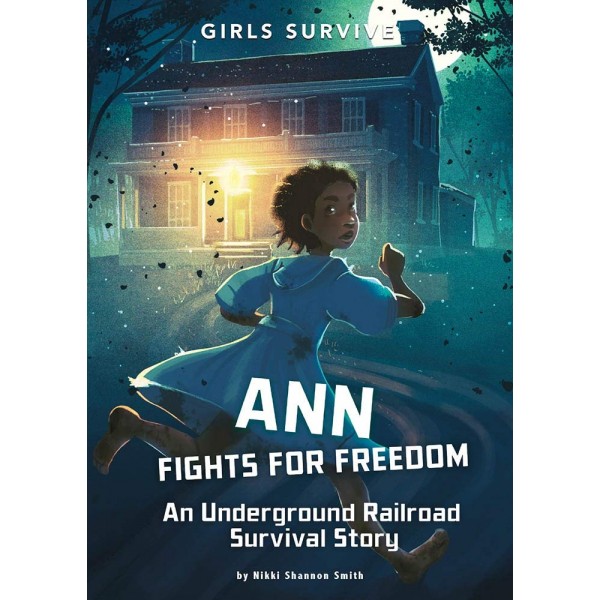 Twelve-year-old Ann's family is enslaved, and while they dream of freedom, they're at least grateful that they are still together. But when the master falls into debt, he plans to sell both Ann and her younger brother to two different owners. Ann is convinced her family must run away on the Underground Railroad.

But the journey to freedom is dangerous, and when Ann's father disappears during an escape from slave catchers, Ann has to convince her mother that they should keep moving forward instead of returning to the only live they've ever known. Will Ann's family survive the dangerous trip to their freedom in the North? This Girls Survive story is supported by a glossary, discussion questions, and nonfiction material on the Underground Railroad.