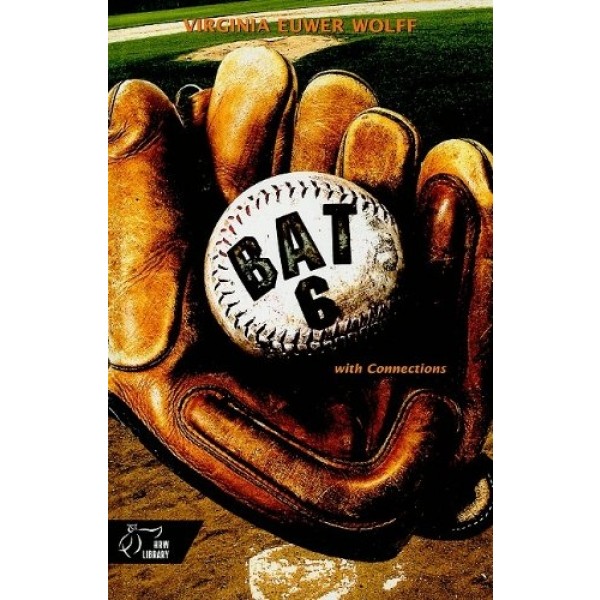 Set in a small Oregon town just after World War II, this is the powerful tale of a community shattered by its reaction to two young newcomers, Aki and Shazam. Aki is Japanese-American; her family has just returned from spending most of World War II in an internment camp. Shazam's father was killed at Pearl Harbour, and she has hated all Japanese people ever since. When Shazam assaults Aki in the middle of the big sixth-grade girls' softball game, everyone, not just Aki and Shazam, are affected.

Told in 21 voices, this narrative uses a sixth-grade girls' baseball game in 1949 Oregon as a vehicle for examining prejudice and the internment of Japanese-Americans during WWII.

"The period details and use of the vernacular are right on the money and always reflect the adolescent female point of view....Wolff delves into the irreversible consequences of war and the necessity to cultivate peace and speaks volumes about courage, responsibility, and reconciliation -- all in a book about softball." -- Luann Toth, School Library Journal