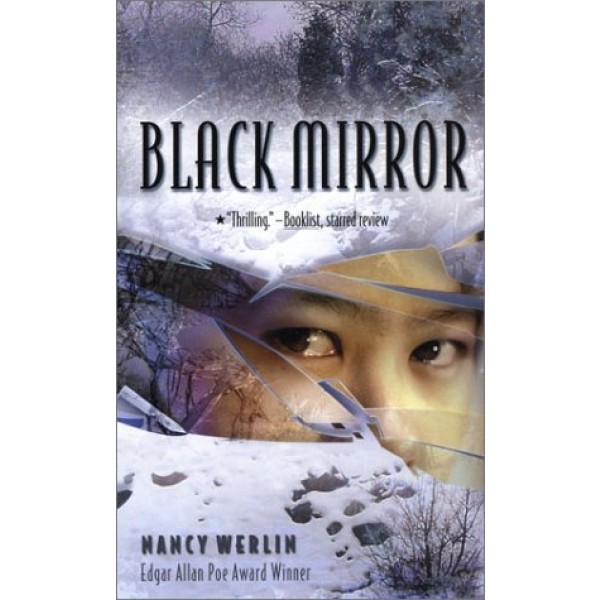 Frances Leventhal's brother Daniel has committed suicide at the exclusive Pettengill School. But there is more to his death than meets the eye! 16-year-old Frances Leventhal, half Japanese, half Jewish American, can't bear to look at herself in the mirror. She has hidden from herself and everyone around her for years, and now that her brother Daniel has committed suicide by taking a massive heroine overdose, she can't help thinking that it's all her fault. If she hadn't been so caught up in her own insecurities, maybe she would have noticed her brother's pain. It's time to stop hiding -- to reach out to Daniel's friends at their private school, where they were both scholarship pupils. Daniel had been deeply involved in Unity Service, the charitable group famed across the country for its work through schools, and Frances is determined to join the group and somehow make amends. But something's not right about Unity, and soon Frances finds herself in the middle of a puzzle too ominous to ignore. Exactly what are the Unity members trying to conceal? This time, Francis isn't hiding. The memory of her brother is at stake.

"Readers will relate to Frances's internal and external struggles as she tries to sort out the motives of the various characters with whom she comes in contact. Werlin has hit the jackpot with this well-written and masterfully developed novel. A can't-put-it-down mystery thriller." -- School Library Journal