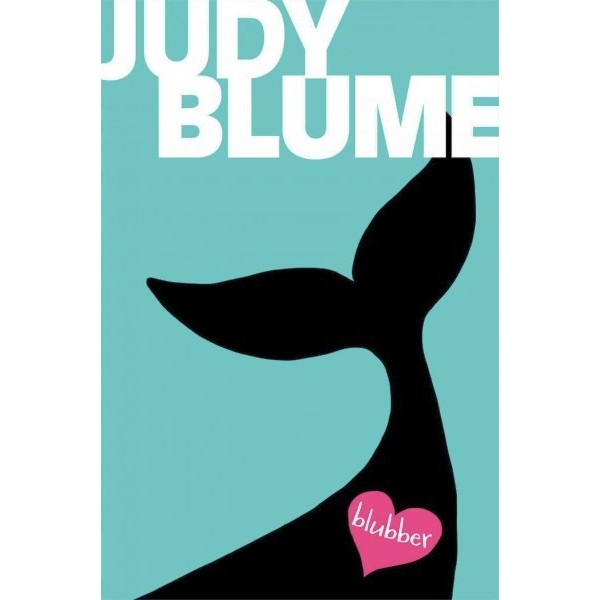 Blubber is a good name for her, the note from Wendy says about Linda. Jill crumples it up and leaves it on the corner of her desk. She doesn't want to think about Linda or her dumb report on the whale just now. Jill wants to think about Halloween. But Robby grabs the note, and before Linda stops talking it has gone halfway around the room.

That's where it all starts. There's something about Linda that makes a lot of kids in her fifth-grade class want to see how far they can go -- but nobody, least of all Jill, expects the fun to end where it does.

"Judy Blume's considerable gifts of humor, readability, and child appeal mask her other vocation as teller of moral tales....This time it's Jill Brenner, a fifth grader, who relates how the kids in her class go after Linda Fischer and, led by the savage, unremittingly wicked Wendy, enjoy themselves as she devises new and crueler torments." -- The New York Times