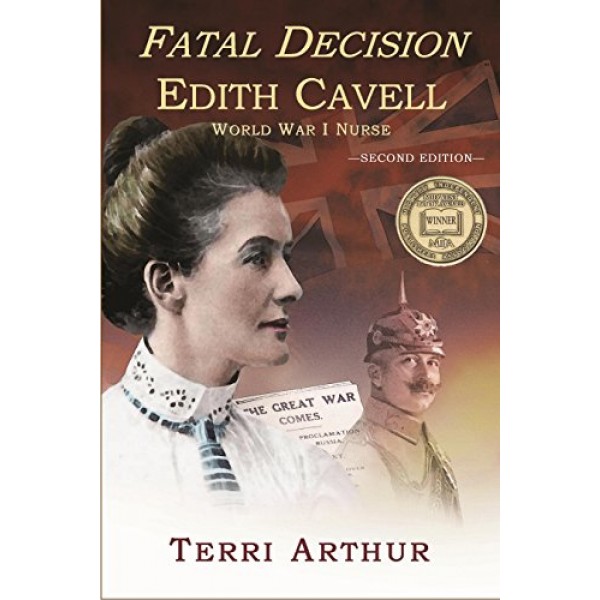 Based on historical fact, this captivating novel tells the story of the legendary Edith Cavell, a British nurse whose duties as a healer clashed with the demands of a ruthless occupying regime during World War I. At the request of a brilliant, hot-headed surgeon, Edith went from London to Brussels to create Belgium's first school of nursing. At the height of her success, the German army marched into neutral Belgium and took over her hospital and school.

Knowing the dangers of working against the repressive and brutal control of the German occupiers, Edith joined the Resistance movement. Her life was then plunged into the dangerous and clandestine world of the Belgian Underground, where she became a key link in the rescuing of Allied soldiers separated from their units. For nine months, this quiet, religious nurse went about saving over a thousand soldiers under the very noses of the German command — until she was captured. A captivating telling of an inspiring story everyone should know…and will never forget!