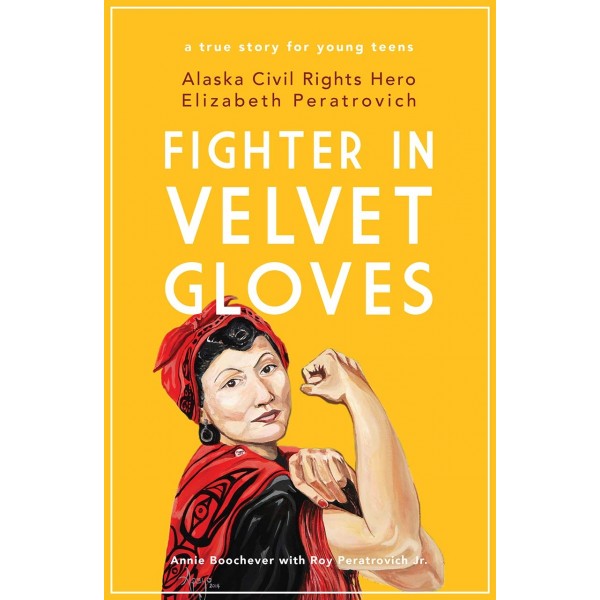 "No Natives or Dogs Allowed," blared the storefront sign at Elizabeth Peratrovich, then a young Alaska Native Tlingit. The sting of those words would stay with her all her life. Years later, after becoming a seasoned fighter for equality, she would deliver her own powerful message: one that helped change Alaska and the nation forever.

In 1945, Peratrovich stood before the Alaska Territorial Legislative Session and gave a powerful speech about her childhood and her experiences being treated as a second-class citizen. Her heartfelt testimony led to the passing of the landmark Alaska Anti-Discrimination Act, America's first civil rights legislation. Today, Alaska celebrates Elizabeth Peratrovich Day every February 16, and she will be honored on the gold one-dollar coin in 2020.

"With grace and composure, Peratrovich pursued her fight for equity, befriending the state’s governor; finding an ally in an airline owner, who helped her fly around Alaska for free; and accepting help from an orphanage director who watched her kids while she traveled, changing hearts and minds.... A brief overview of the life of a notable activist who deserves greater recognition." — Kirkus Reviews