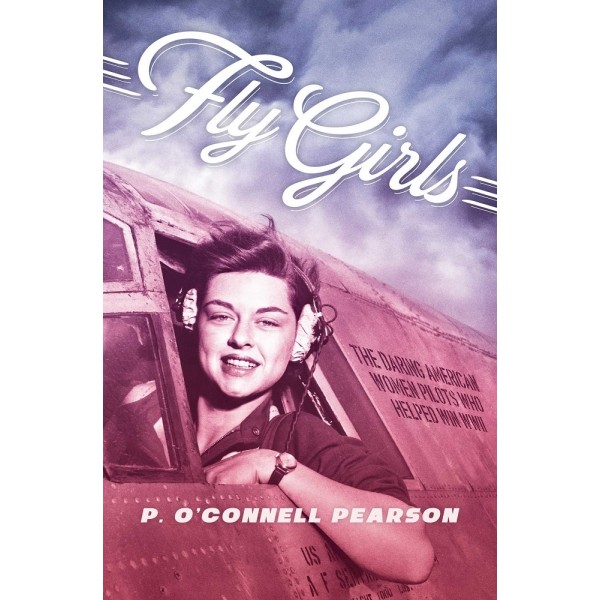 At the height of World War II, the US Army Airforce faced a desperate need for skilled pilots — but only men were allowed in military airplanes, even if the expert pilots who were training them to fly were women. Through grit and pure determination, 1,100 of these female pilots — who had to prove their worth time and time again — were finally allowed to ferry planes from factories to bases, to tow targets for live ammunition artillery training, to test repaired planes and new equipment, and more.

Though the WASPs lived on military bases, trained as military pilots, wore uniforms, marched in review, and sometimes died violently in the line of duty, they were civilian employees and received less pay than men doing the same jobs and no military benefits, not even for burials.

Their story is one of patriotism, the power of positive attitudes, the love of flying, and the willingness to do good with no concern for personal gain. In the tradition of Hidden Figures, debut author Patricia Pearson offers a beautifully written account of the remarkable but often forgotten group of female fighter pilots who answered their country's call in its time of need during World War II.

"Quotations from the pilots illuminate their personalities and commitment to their country and careers in the face of gender discrimination, aircraft deemed unfit for flight, and Congress’s refusal to militarize them, denying them benefits that were awarded to other women’s auxiliaries (until some 30 years later).... Archival photos and sidebars supplement this often thrilling tribute to these aviation heroes." — Publishers Weekly