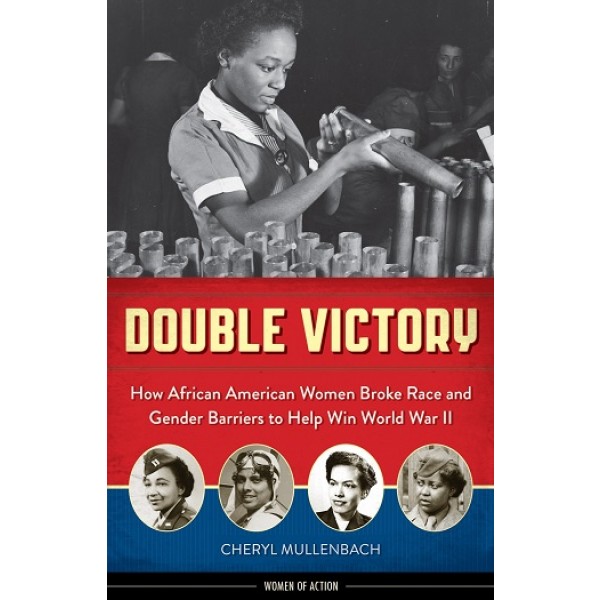 Double Victory recovers the stories of these courageous women, such as Hazel Dixon Payne, the only woman to serve on the remote Alaska-Canadian Highway; Deverne Calloway, a Red Cross worker who led a protest at an army base in India; and Betty Murphy Phillips, the only black female overseas war correspondent. Offering a new and diverse perspective on the war and including source notes and a bibliography, Double Victory is an invaluable addition to any student's or history buff's bookshelf.

"This is an excellent title for expanding students’ view of the Civil Rights Movement.” -- School Library Journal

"One of the many strengths of the book is the range of areas affected, including journalism, manufacturing, troop support, military nursing and many others. Ultimately, their unstinting efforts during World War II helped pave the way for the civil rights movement and major societal change." -- Kirkus