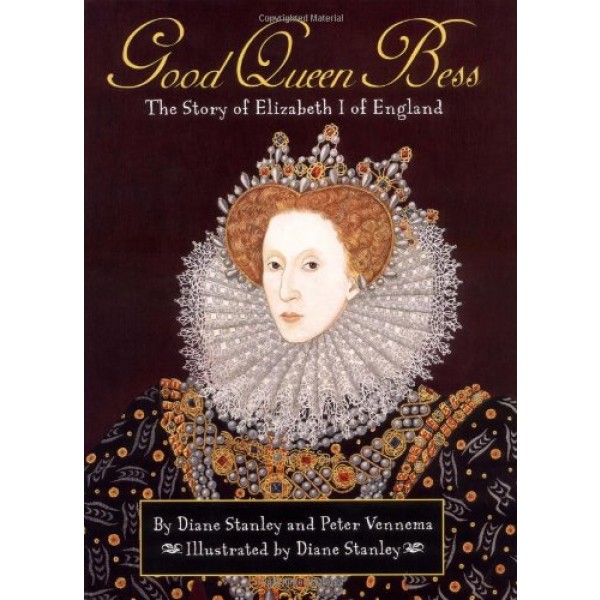 Good Queen Bess: The Story of Elizabeth I of England

She was a queen whose strong will, shrewd diplomacy, religious tolerance and great love for her subjects won the hearts of her people and the admiration of her enemies.

Elizabeth was born into an age of religious strife, in which plots and factions were everywhere and private beliefs could be punished by death. When she became queen, her counselors urged her to marry quickly and turn the responsibilities of governing over to her husband, But she outwitted them by stalling, changing her mind; and playing one side against another, as she steered her country to the glorious era of peace and security that would be called the Elizabethan Age.