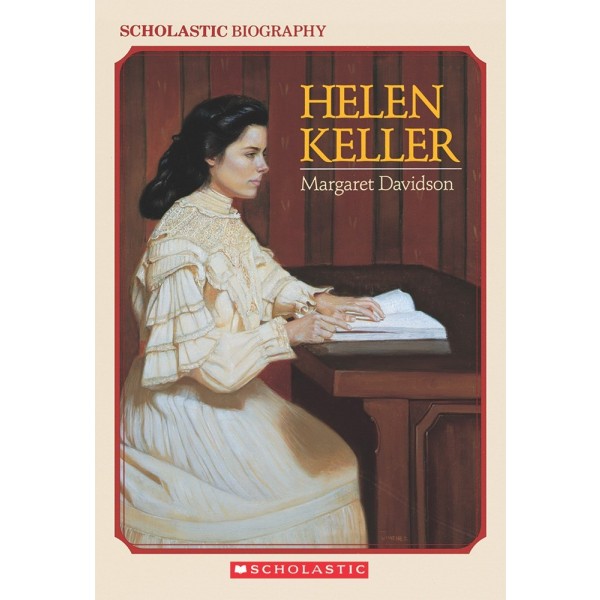 When Helen Keller suffered an illness as a young child, she lost her sight and hearing, leaving her in a dark, quiet world. In the 1800s, children like her were often sent to institutions for the rest of their lives — but her family believed she could learn. They hired a woman named Anne Sullivan, who had experienced her own struggles with loss of sight, and asked her to teach Helen to communicate.

With Sullivan's help, Helen learned to communicate, first by finger-spelling, and then, slowly, through writing and speech. And she had things she wanted to say! She would become a powerful advocate for people with disabilities, using her own successes as proof that they could learn and thrive if given the opportunity. This Scholastic biography explores Helen Keller's life and work, and encourages kids to consider how to overcome limits that seem insurmountable.