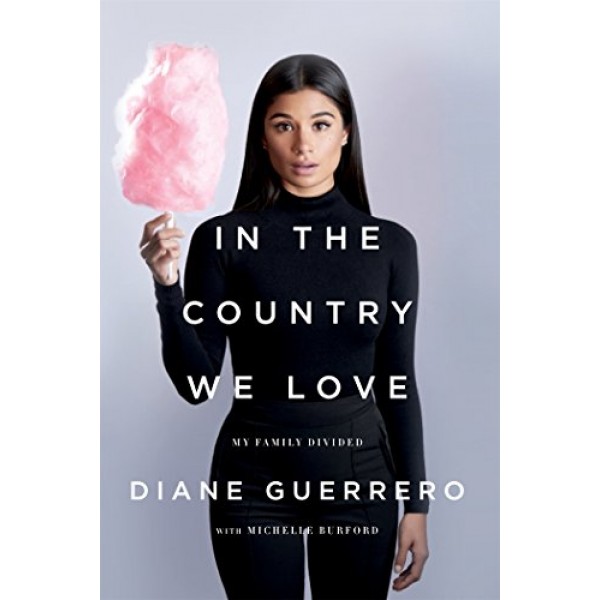 In The Country We Love: My Family Divided

Diane Guerrero, the television actress from the megahit Orange is the New Black and Jane the Virgin, was just fourteen years old on the day her parents were detained and deported while she was at school. Born in the U.S., Guerrero was able to remain in the country and continue her education, depending on the kindness of family friends who took her in and helped her build a life and a successful acting career for herself, without the support system of her family.

In the Country We Love is a moving, heartbreaking story of one woman's extraordinary resilience in the face of the nightmarish struggles of undocumented residents in this country. There are over 11 million undocumented immigrants living in the US, many of whom have citizen children, whose lives here are just as precarious, and whose stories haven't been told. Written with bestselling author Michelle Burford, this memoir is a tale of personal triumph that also casts a much-needed light on the fears that haunt the daily existence of families likes the author's and on a system that fails them over and over.

" [Guerrero] describes how she never truly felt at home once her parents were gone: she tried to minimize the space she took up; she always asked permission, even to eat a snack; she did household chores whenever she could; and she spent her free time worrying about how to achieve financial independence. Guerrero hid her story from others for years but eventually realized it was time to start dealing with her past and sharing her experience, in the hopes of helping others in the same situation. Her acting career has given her the platform to do just that." — Sarah Flowers, School Library Journal