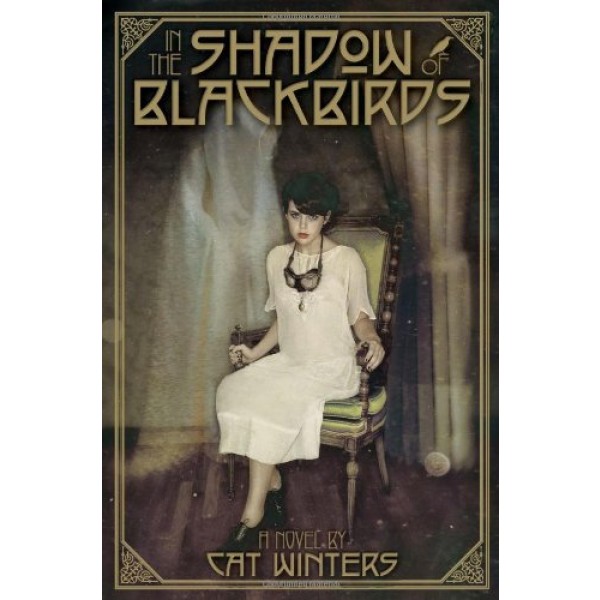 In the Shadow of Blackbirds

In 1918, the world seems on the verge of apocalypse. Americans roam the streets in gauze masks to ward off the deadly Spanish influenza, and the government ships young men to the front lines of a brutal war, creating an atmosphere of fear and confusion. Sixteen-year-old Mary Shelley Black watches as desperate mourners flock to seances and spirit photographers for comfort, but she herself has never believed in ghosts.

During her bleakest moment, however, she's forced to rethink her entire way of looking at life and death, for her first love—a boy who died in battle—returns in spirit form. But what does he want from her?

Featuring haunting archival early-twentieth-century photographs, this is a tense, romantic story set in a past that is eerily like our own time.

"A scattering of period photos, including eerie examples of spirit photography, further the sense of time and place, but the main event here is Winters’ unconventional and unflinching look at one of the darkest patches of American history. More than anything, this is a story of the breaking point between sanity and madness, delivered in a straightforward and welcoming teen voice." -- Daniel Kraus, Booklist