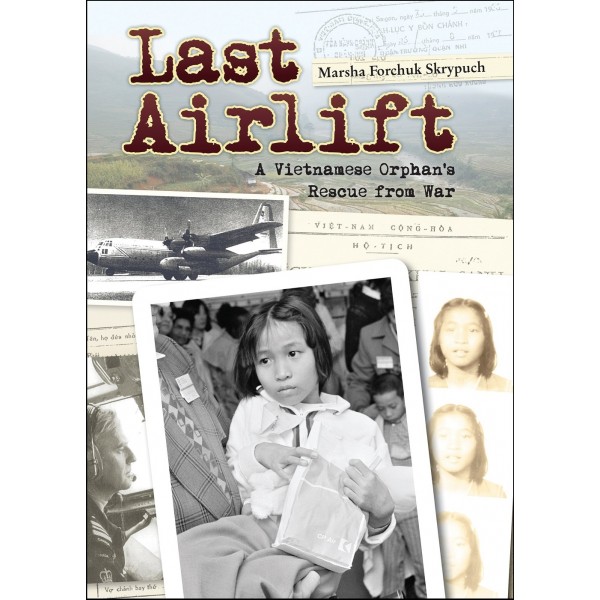 Tuyet used to dream of being adopted. But the Saigon orphanage is full of perfect babies and toddlers. Who would ever want an older girl with a club foot? Tuyet is resigned to caring for the babies, hoping that she will be allowed to stay if she continues to make herself useful. But then, in the closing days of the Vietnam War, the city is invaded and no one is safe. Tuyet and fifty-six other orphans are put on an airplane bound for North America.

Tuyet is thrilled to find a new friend in Linh, another refugee on the flight, but her happiness is short-lived. Once they arrive in their new country, the babies, the younger children and finally Linh are adopted, leaving Tuyet alone and terrified. If no one claims her, will she at least be allowed to earn her keep caring for other people's children? Or will she be returned to Vietnam and a life of peril?

"In an afterword, the author describes her research, including personal interviews and newspaper accounts from the time. But Tuyet’s experience is her focus. It personalizes the babylift without sensationalizing it... Immediate and compelling, this moving refugee story deserves a wide audience." -- Kirkus Reviews