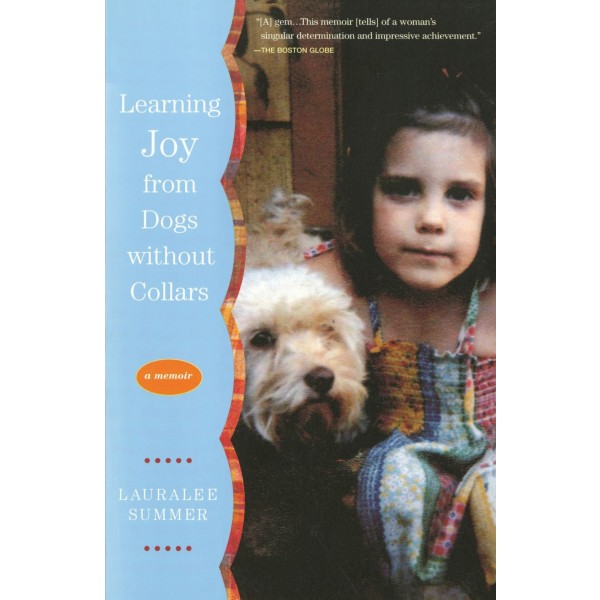 Learning Joy from Dogs Without Collars : A Memoir

Learning Joy from Dogs Without Collars is about my memories of growing up, being raised by an eccentric and uniquely idealistic single mother. It is about how I was sometimes homeless and lived in shelters and in one apartment after another. It is about adventures my mother and I had, including moving across the country -- from Astoria, Oregon, a small coastal town, to Boston, Massachusetts, a bigger city on a different coast. It is about how I -- by accident, it seemed -- found myself to be the only girl on a high school wrestling team, how that worked out, and what I learned.

The book is also about how I later went to Harvard, a world completely unlike the ones I grew up in; how I adapted to life there. It is about how I met my father when I was nineteen, and how my father finally became my dad.

It is about all of these things, and everything in between. It is the story of a girl coming into her own, learning and understanding her place in the world. It is about the innocence and resiliency of childhood -- the space of happiness and joy which poverty was unable to demolish or diminish.